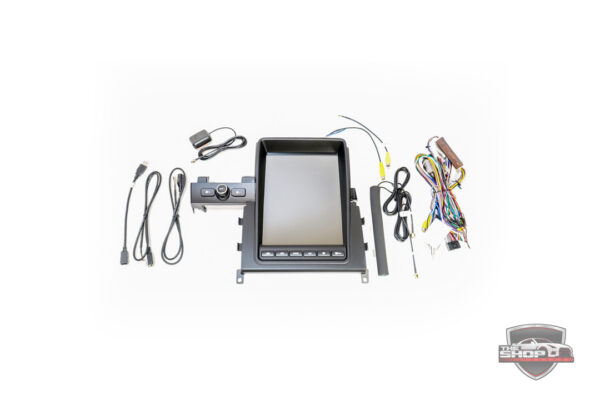 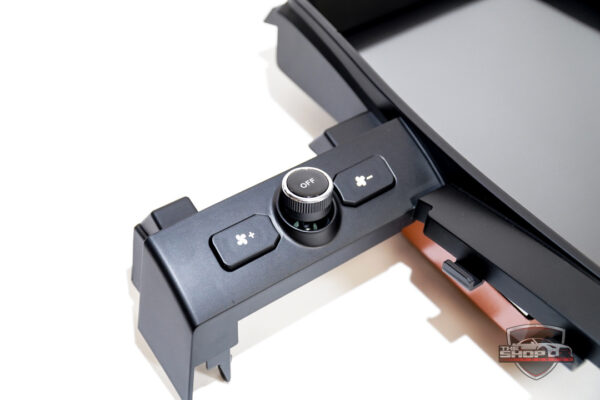 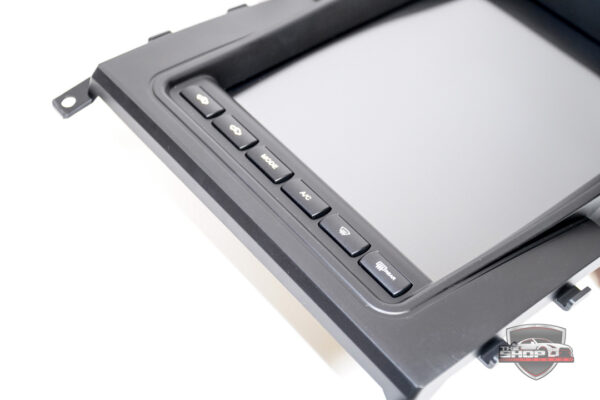 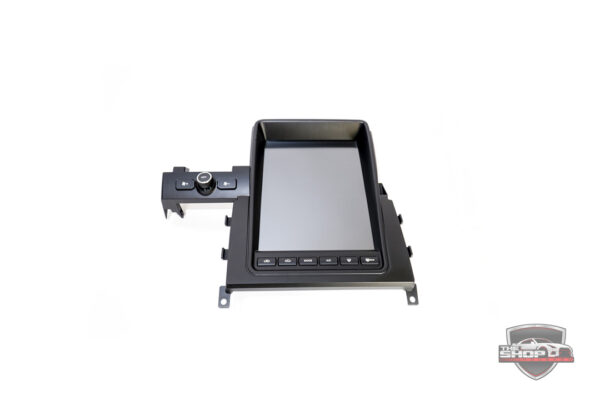 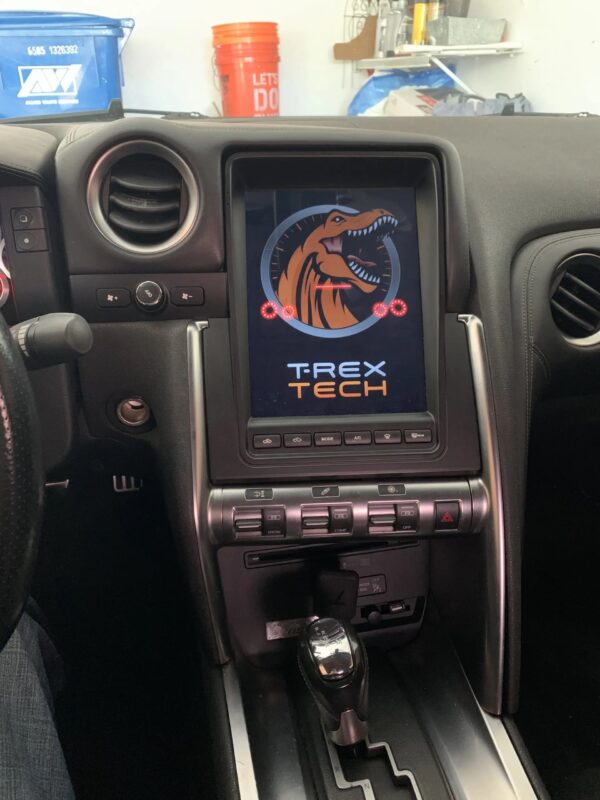 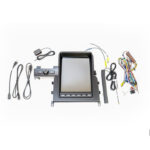 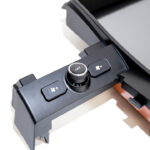 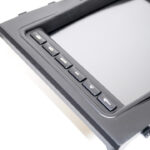 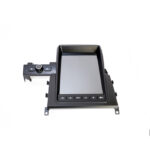 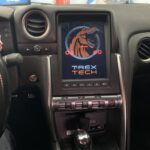 What makes our kit unique?

RCA Input and Output (2 each).

Type of Material: Steel and Rubber

For 2015 and 2016 models, you may need to use an aftermarket audio amplifier. These can be purchased starting at about $100 at any car audio shop or Amazon. Any qualified car audio shop can install this for you. Just a quick plug and play connection to the audio out ports of the radio, power to the amp, and communication to the speakers is all that is required. This is the only aftermarket radio available for the GTR platform that supports the 2015-2016 GTRs.